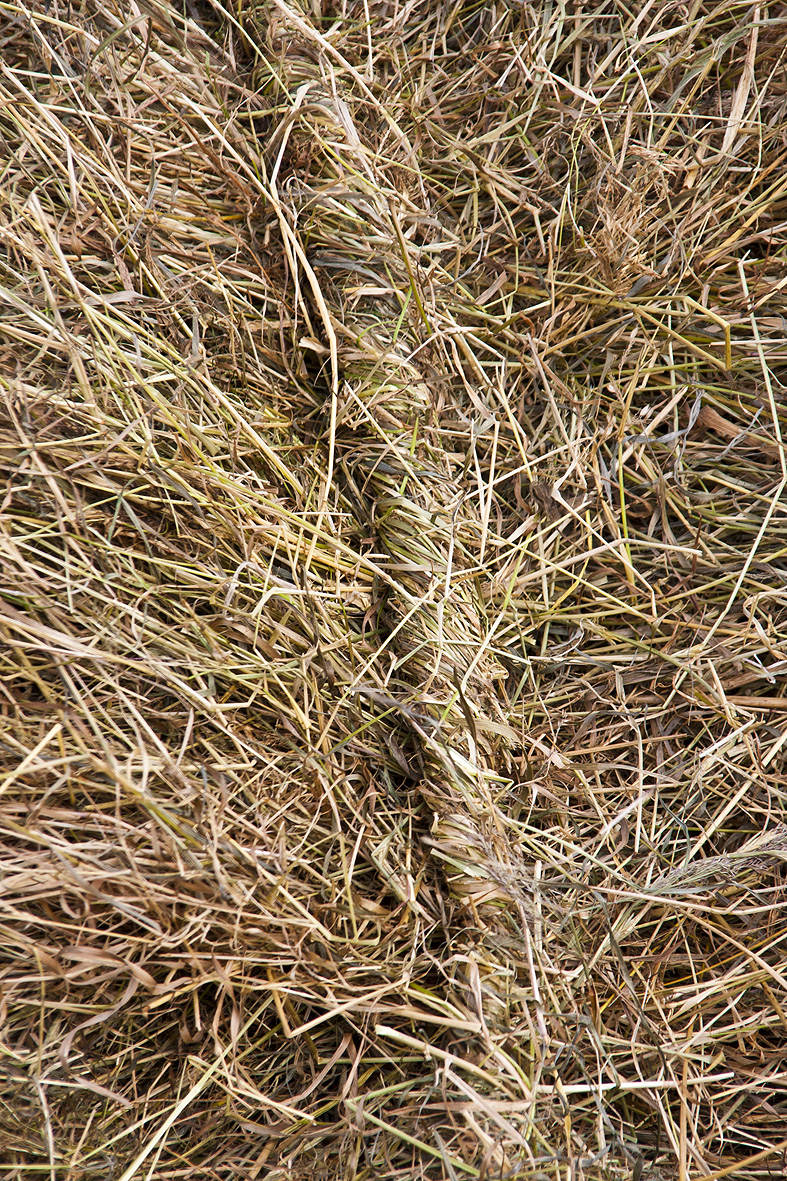 I thought that this style of making or “Saving” hay as it was called was long gone and that I’d never see it again in my lifetime, so when my neighbour decided to do it this way because of the lack of a decent few days of fine weather to do it using modern methods, I said I’d tag along and take a few shots while giving him a hand to do it.

Not alone did we make old fashioned “Winds” but we went as far as making a traditional “Súgán” or rope from hay just for the sake of doing it (Only one mind you, it is a time consuming way of making a rope, There was a chunk of “red-setter” baling twine used for the rest). Of course at the very end you can see the way that hay was made across the road by someone who was a little luckier with the weather and his timing.